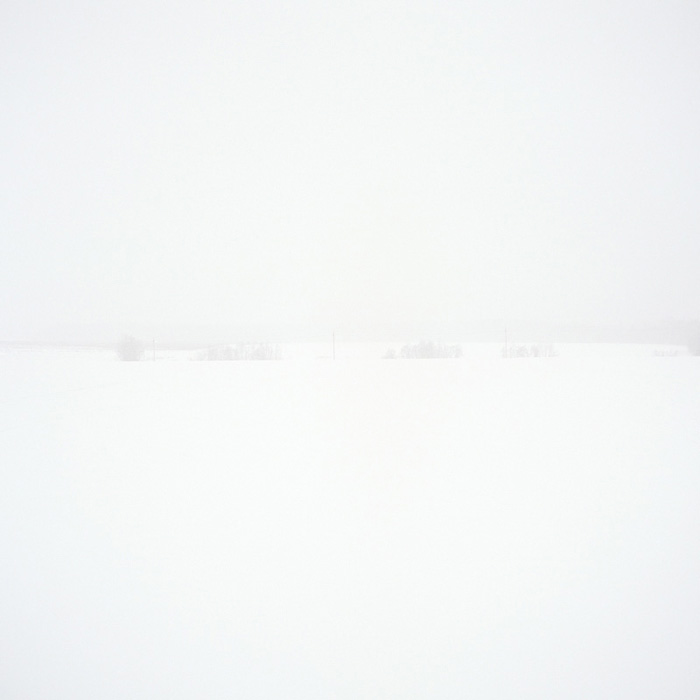 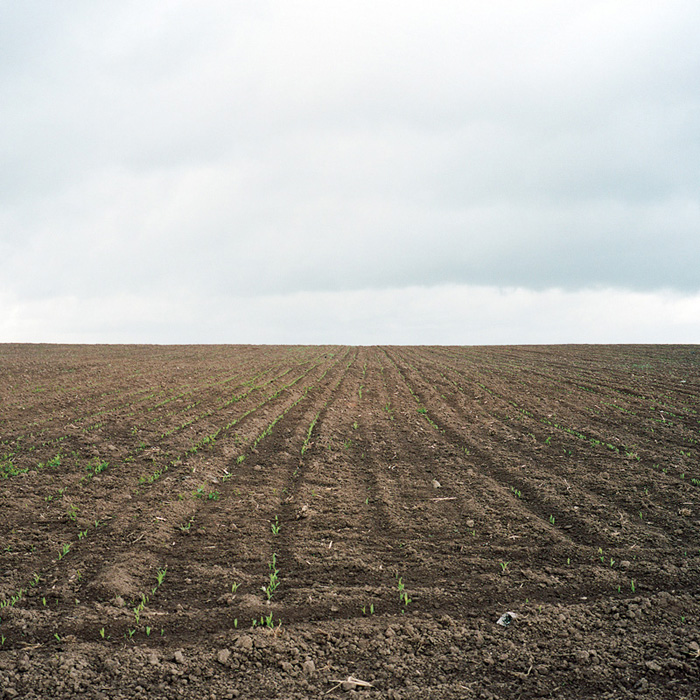 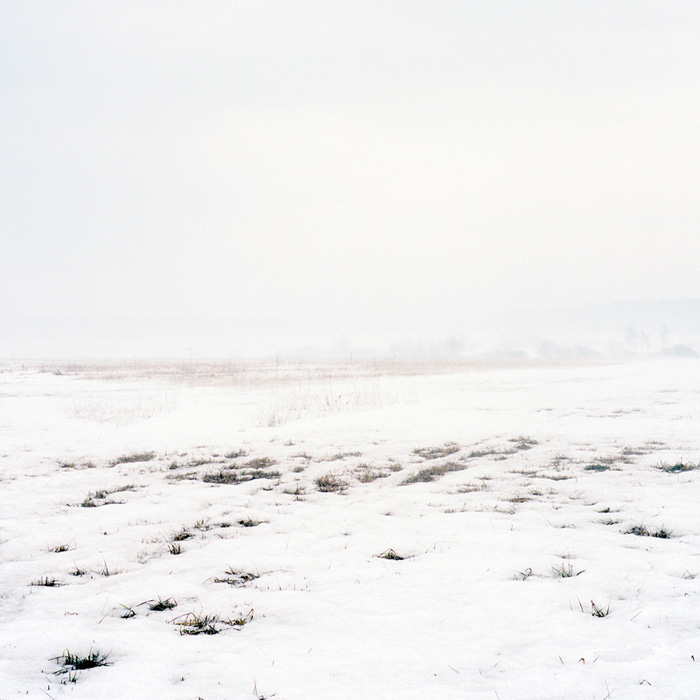 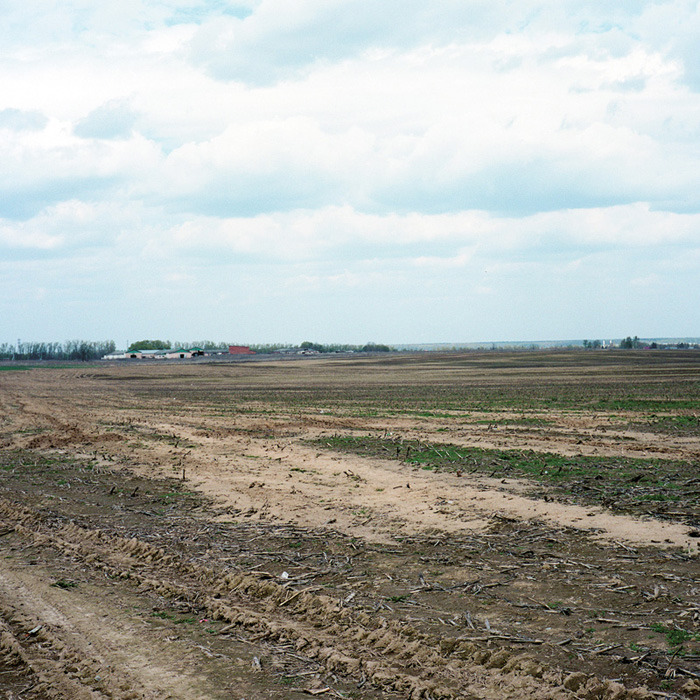 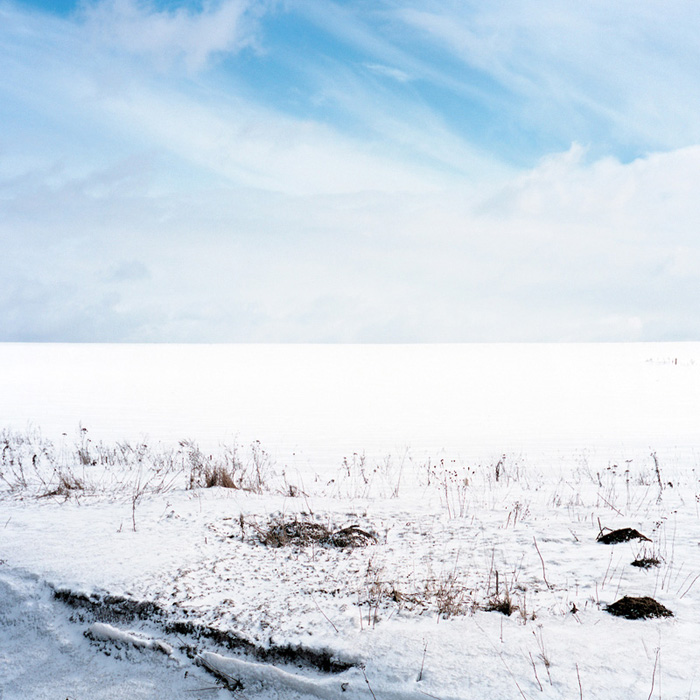 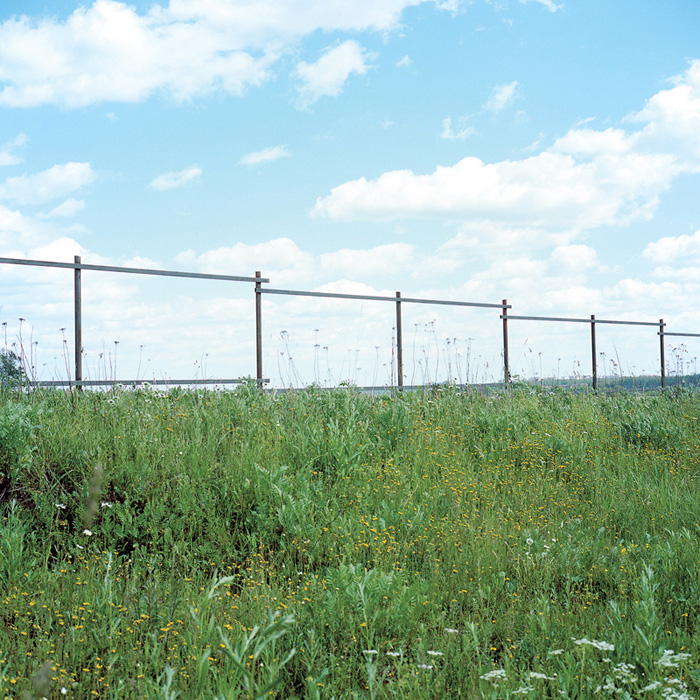 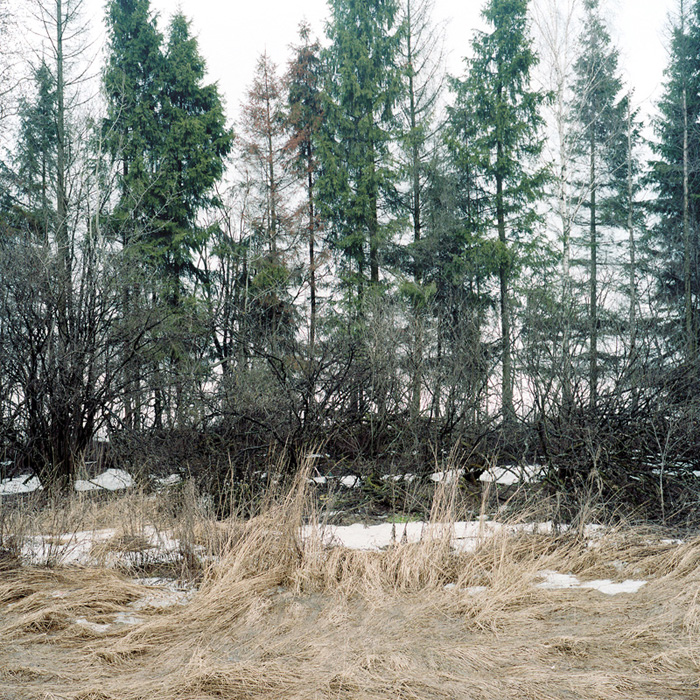 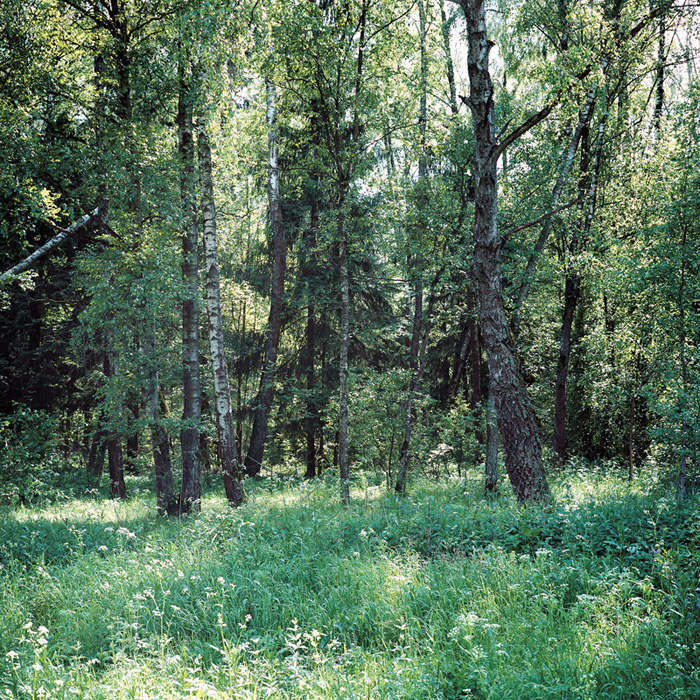 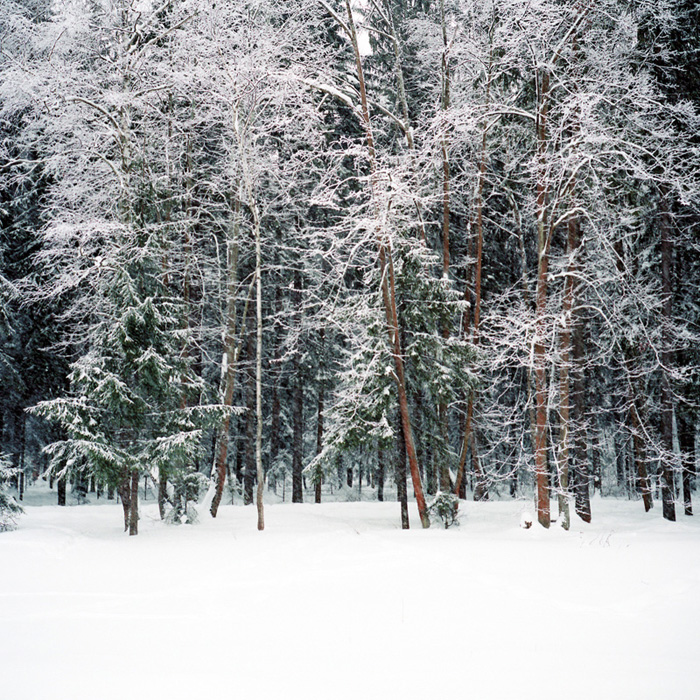 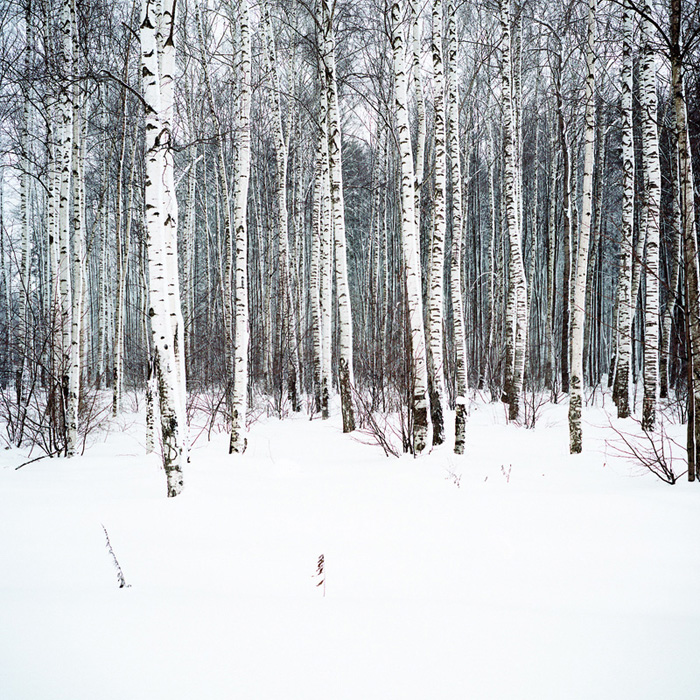 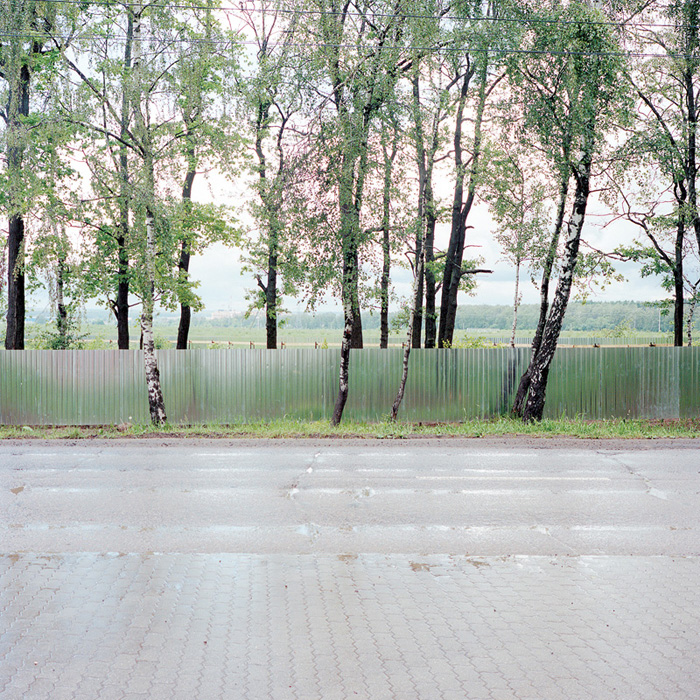 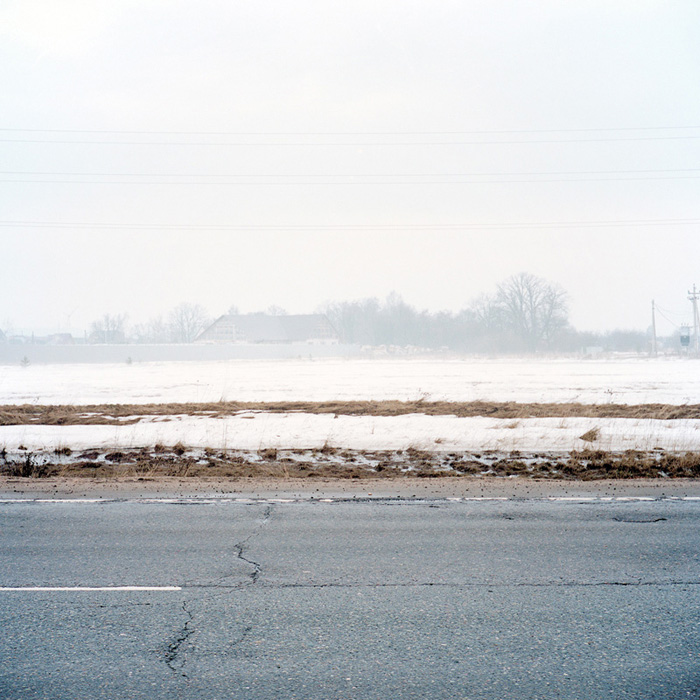 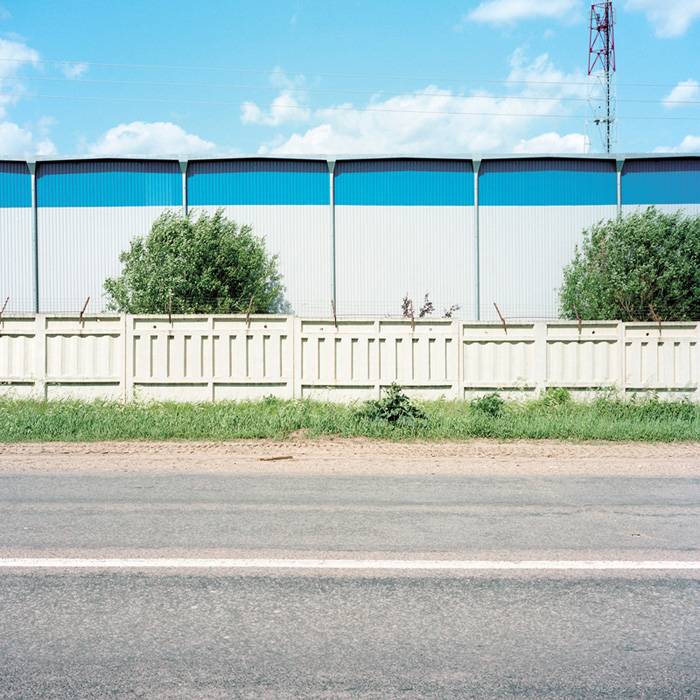 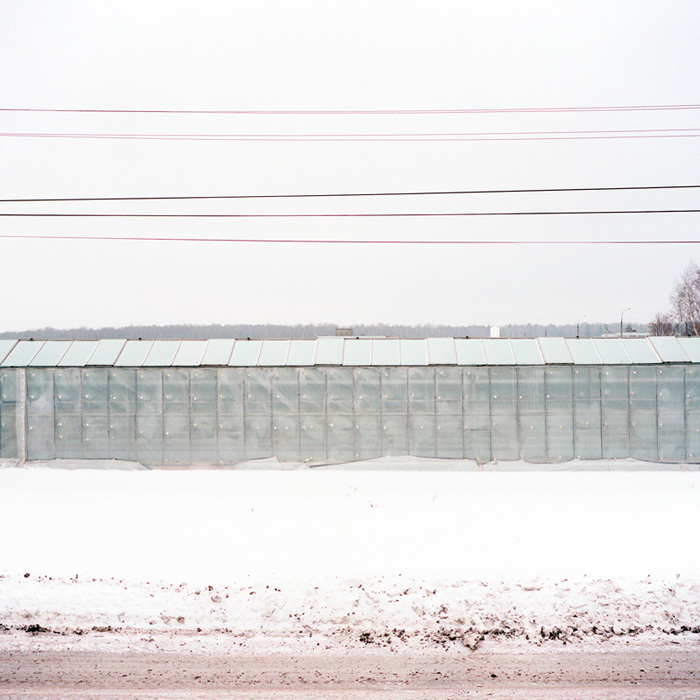 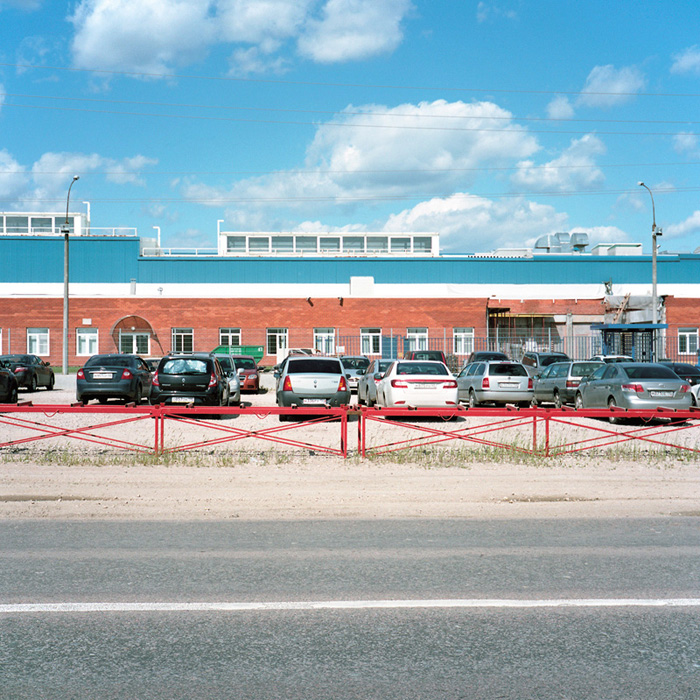 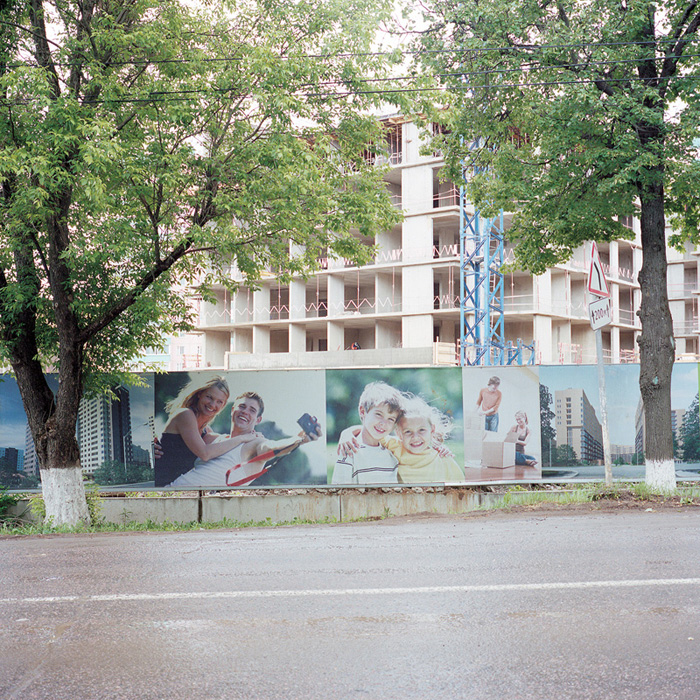 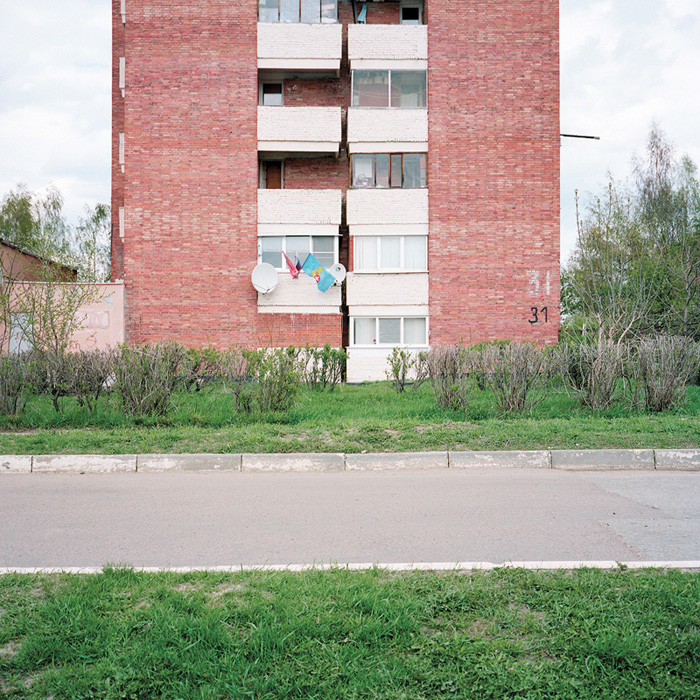 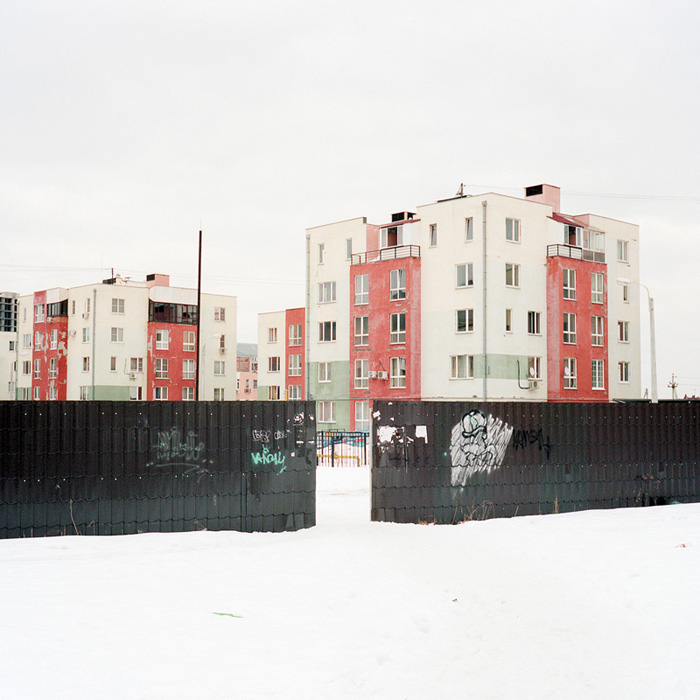 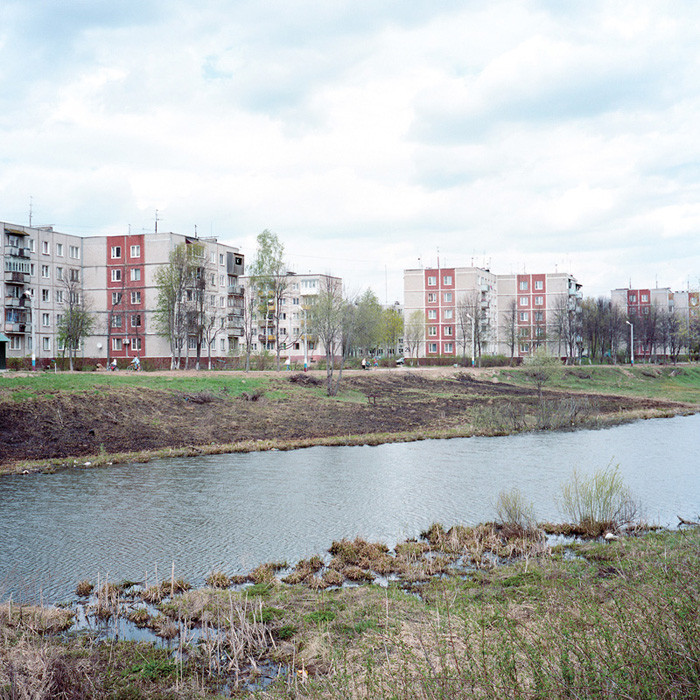 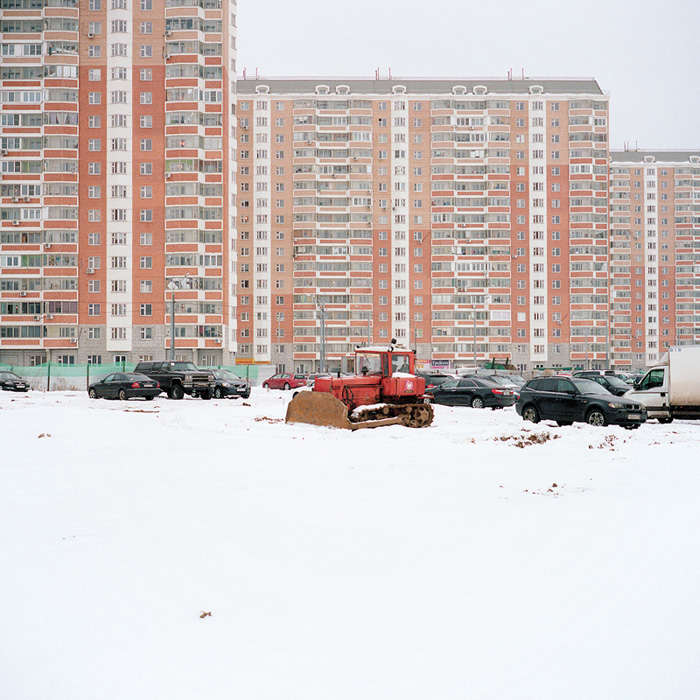 ←    →
About this project About this project Show gallery Thumbnails
We live in the era of great cities. Some of them have transformed into agglomerations, like Greater Paris, Greater New-York, Greater Tokyo. And Moscow is no exception with its population being of more than 12,000,000. But the agglomeration of Moscow is a special case. In the middle of 2012, almost in an instant, the city area has doubled at the expense of fields, forests and poor suburbs. With no development program, it's hard and yet exciting to try and imagine the future of this new formation.

The goal of this project is to capture the moment when natural environment transforms into urban, to look into the city's expanding skyline and try and imagine the Big City's future. Now it's the part of Moscow - the New Territory