Tree remembers lying under it — images 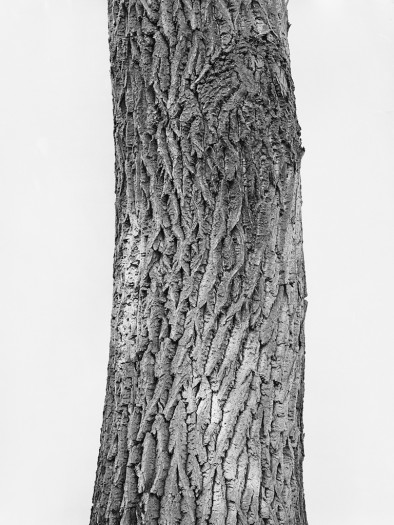 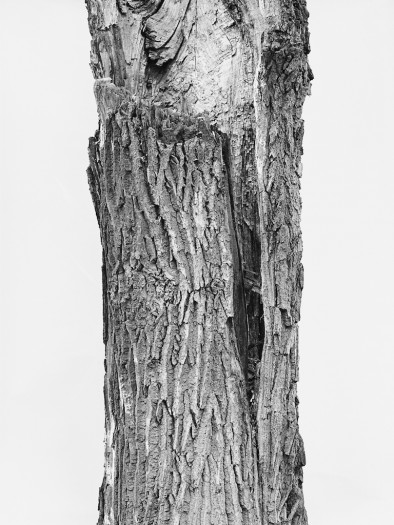 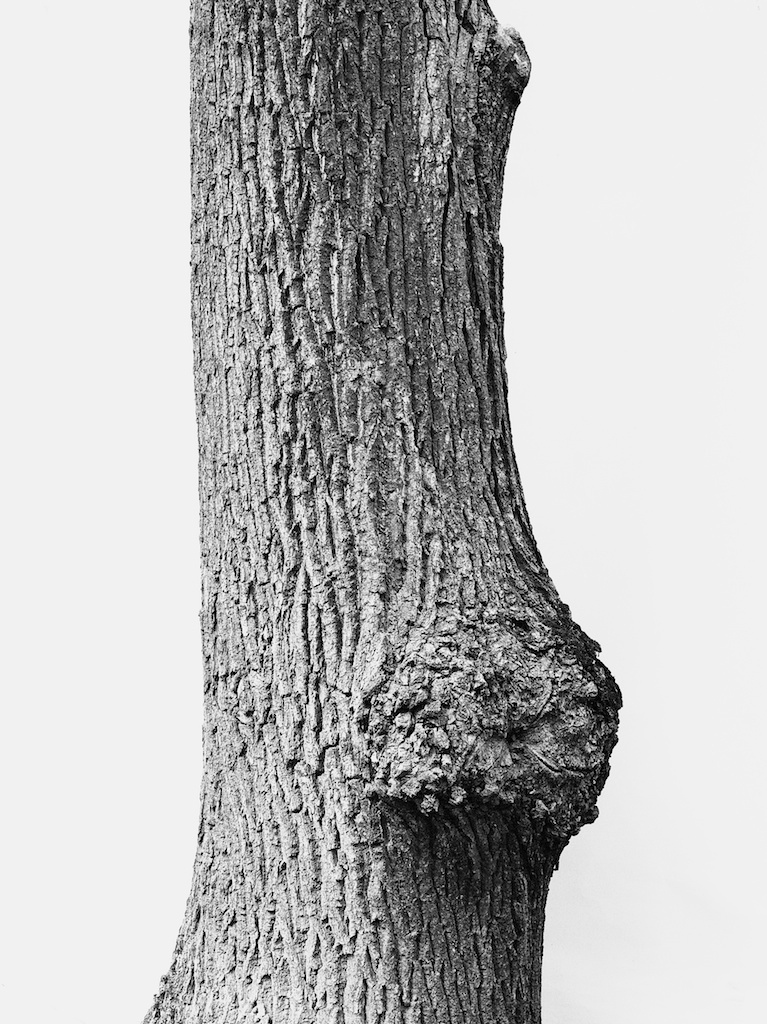 ←    →
About this project About this project Show gallery Thumbnails
There is a small forest in Moscow region near the village Drozhino, where NKVD formed Butovo firing range. At the peak of the Great Terror in 1937-1938 at this place executed and buried more than twenty thousand people of different nationalities, social classes, political and religious views. It's difficult to talk about memory, but even more hard to outlive and become a part of bygone days. Looking at the photograph we still expirience here and now. Any attempt to understand or reconstruct the past is always subjective.

The project consists of the pictures of old oaks located in close proximity to the firing range, which were a silent observer of this tragedy.