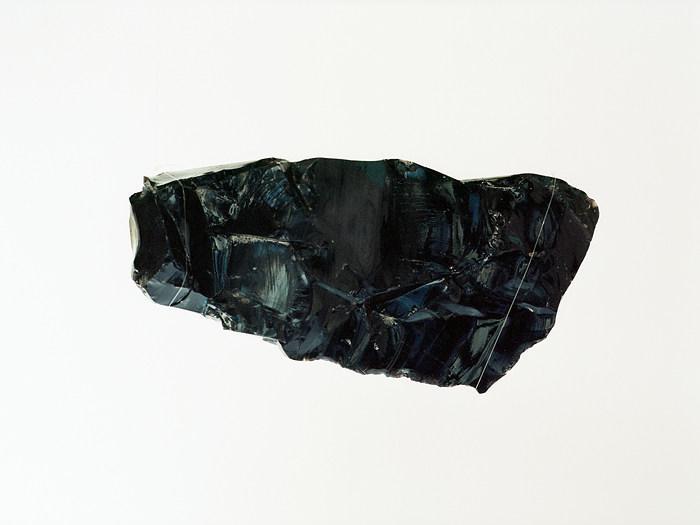 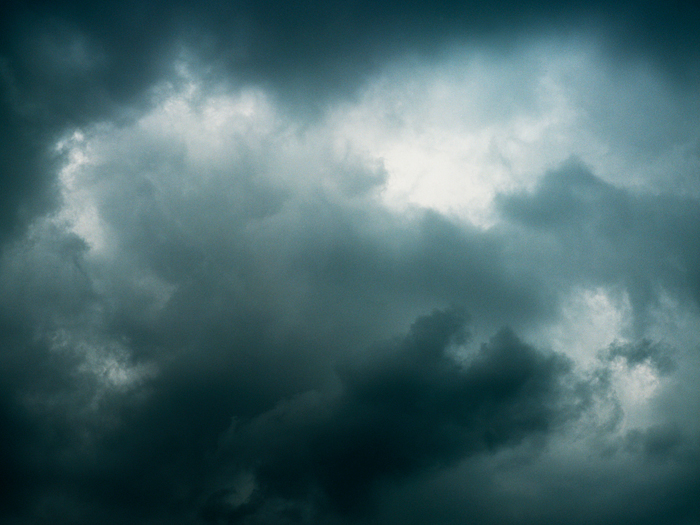 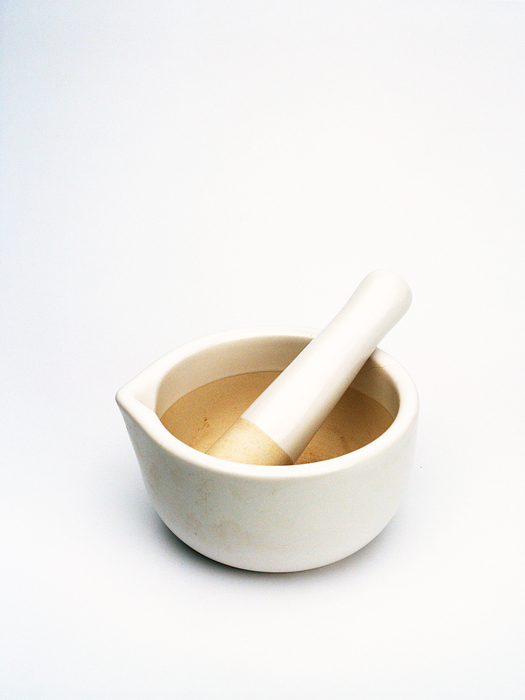 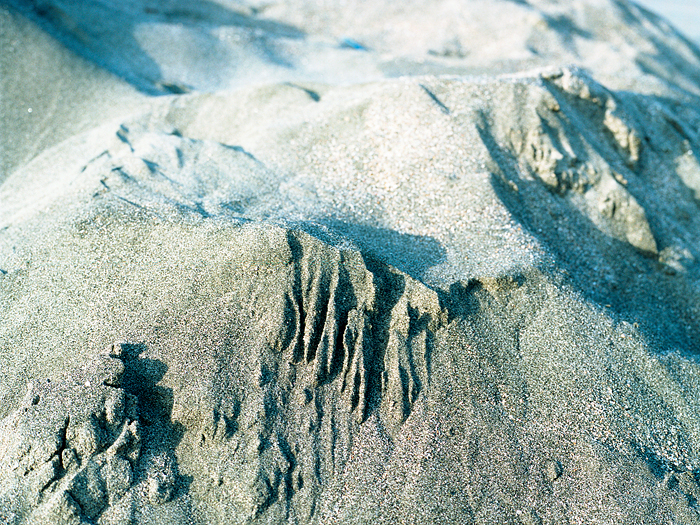 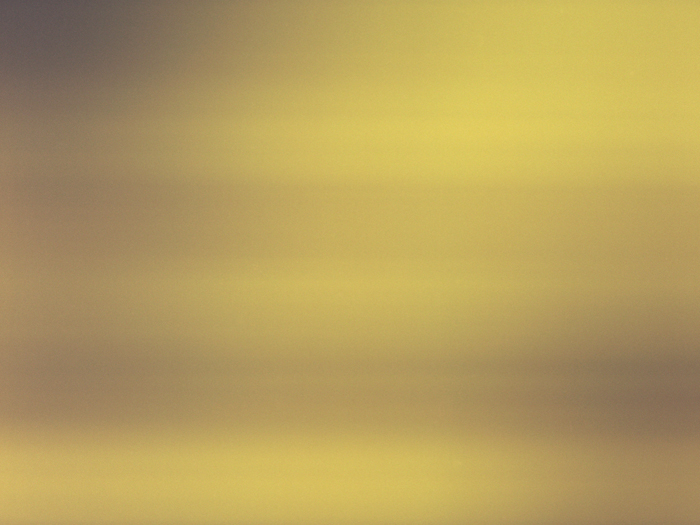 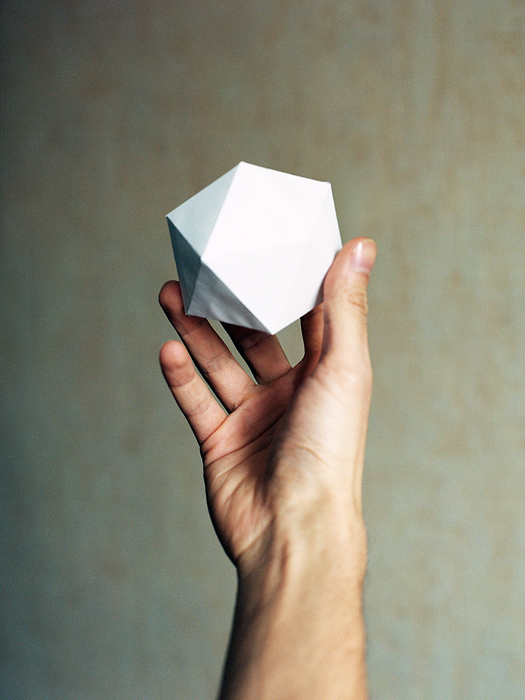 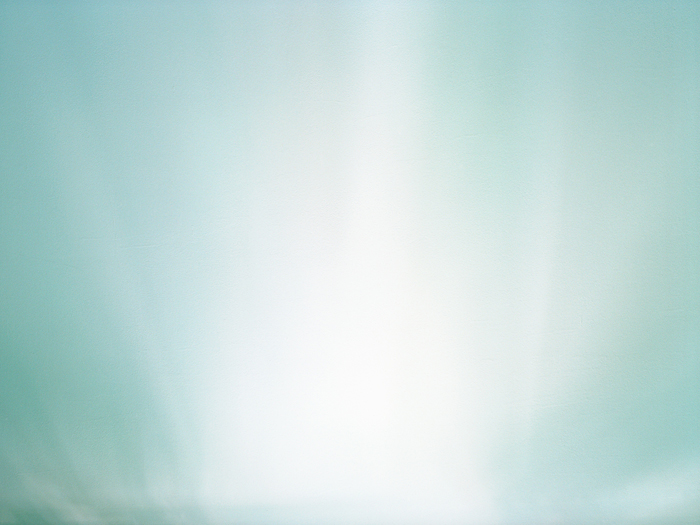 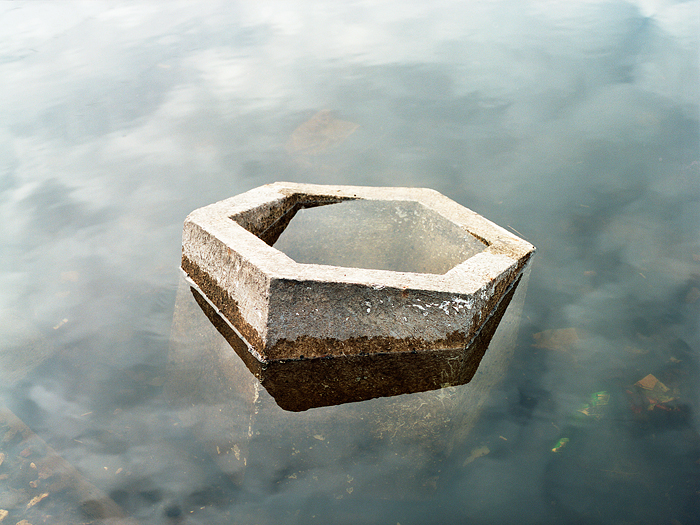 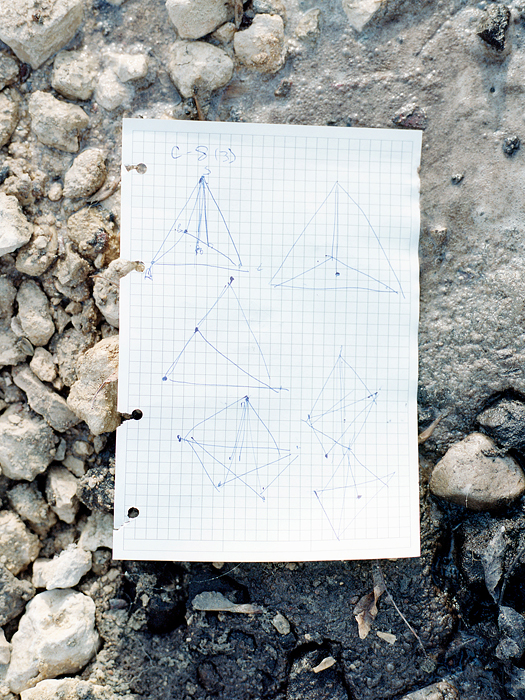 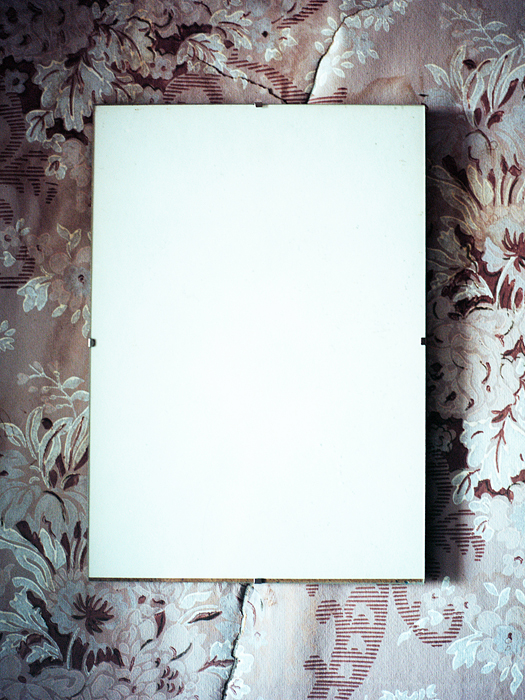 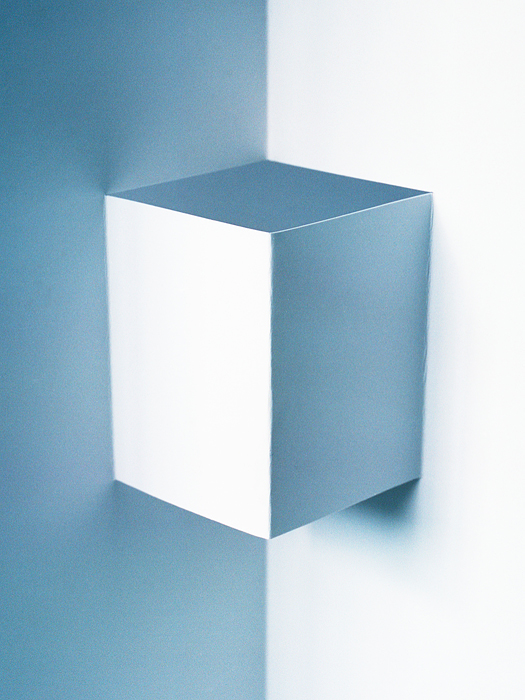 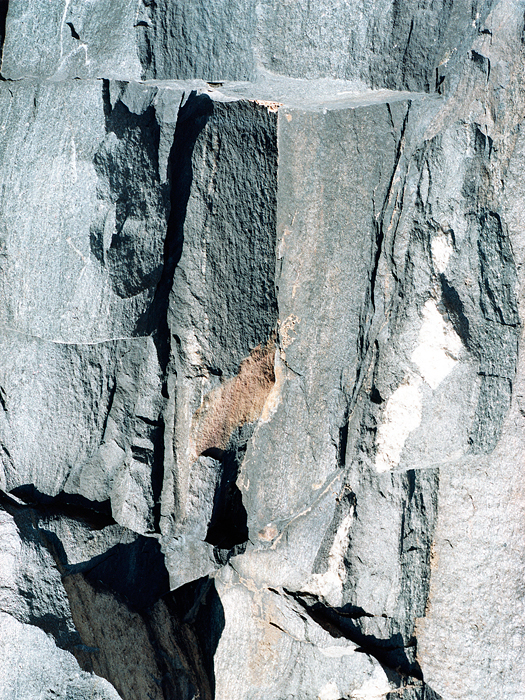 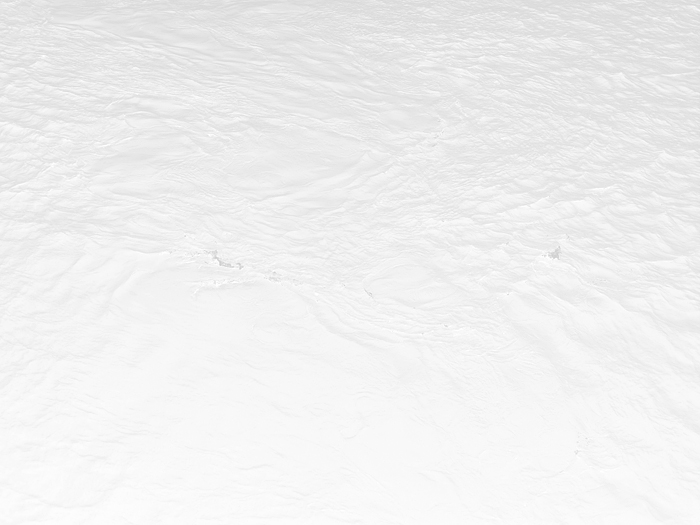 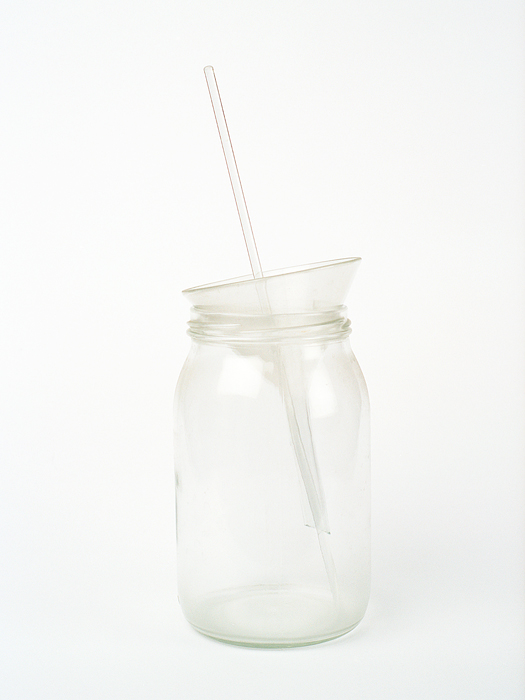 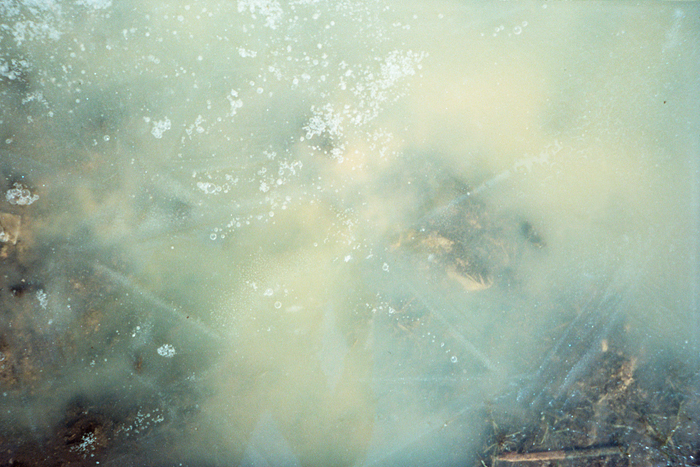 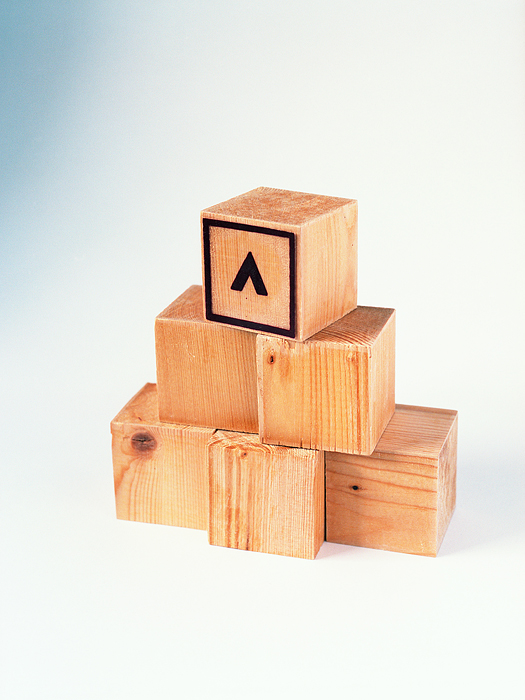 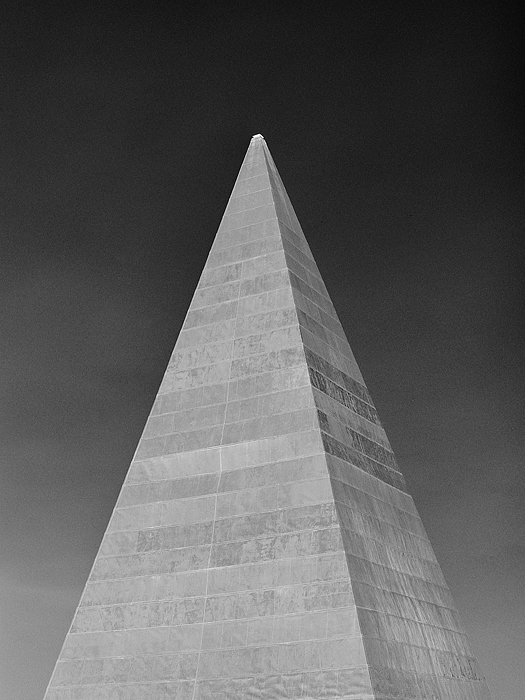 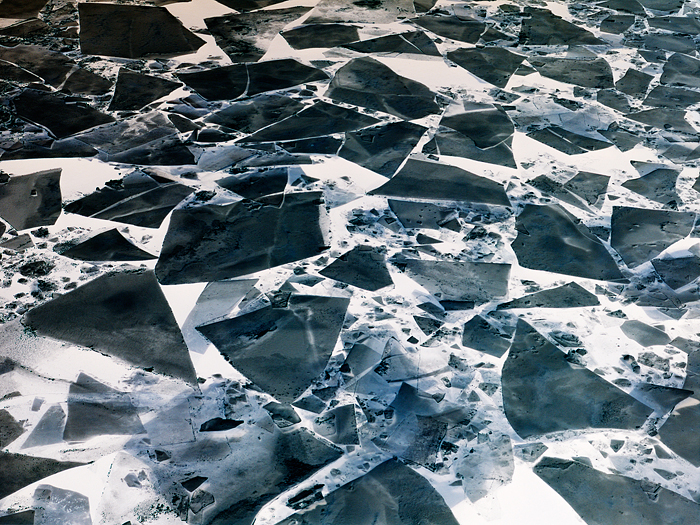 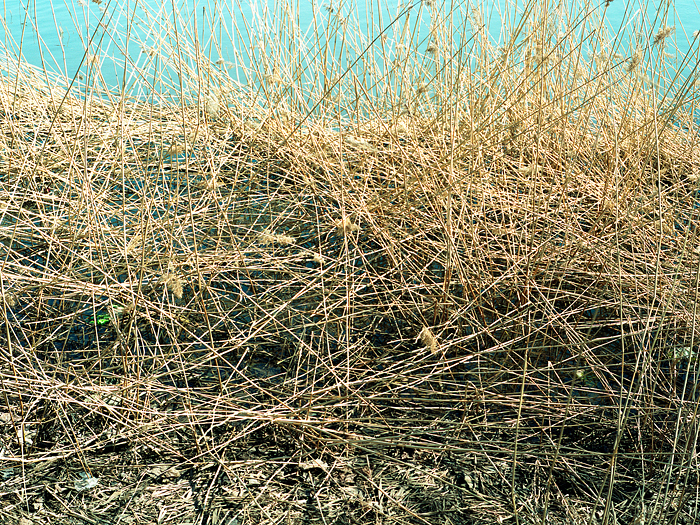 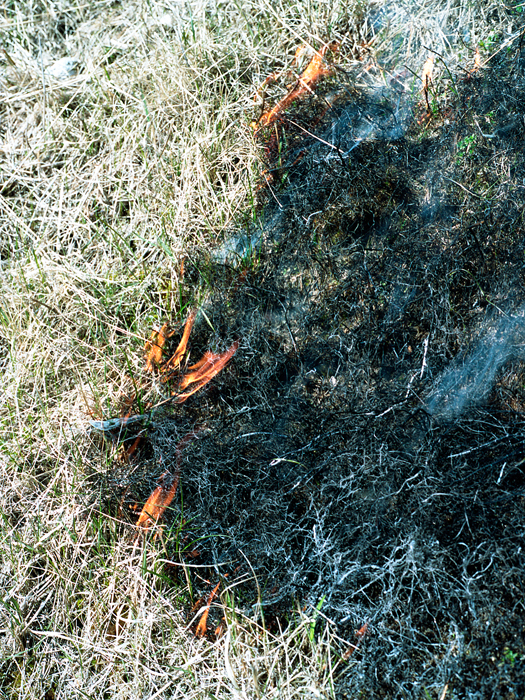 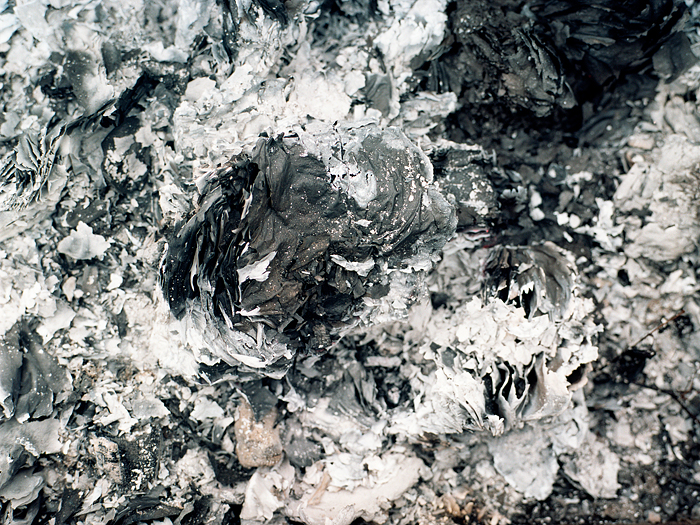 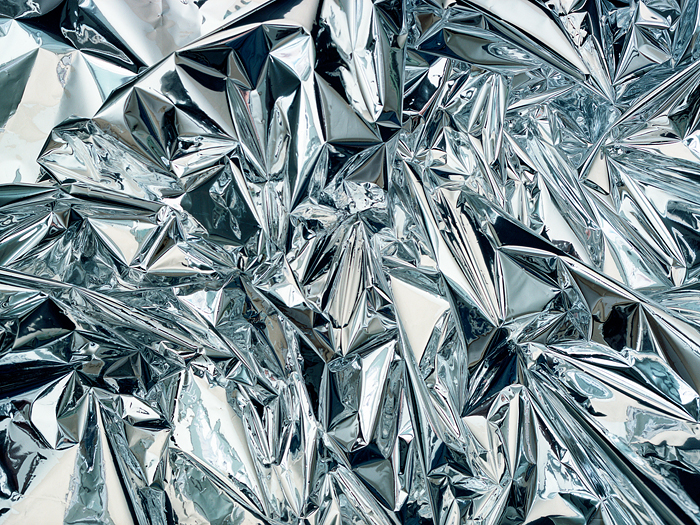 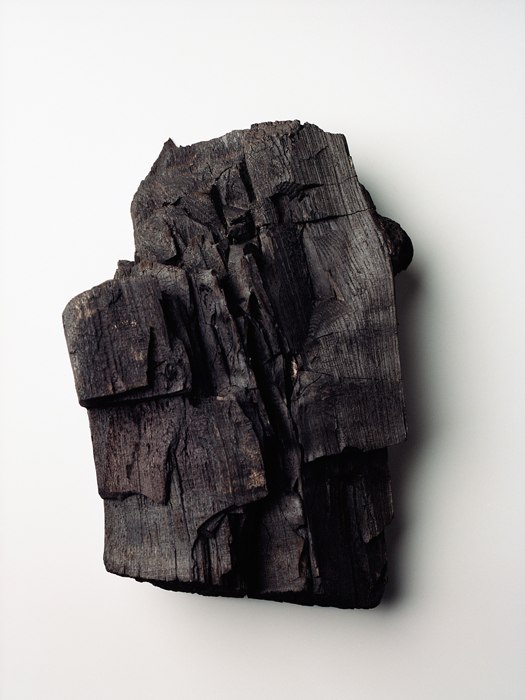 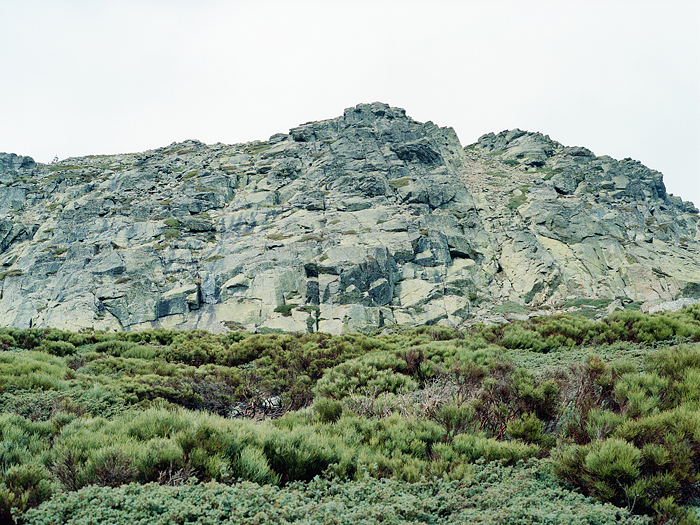 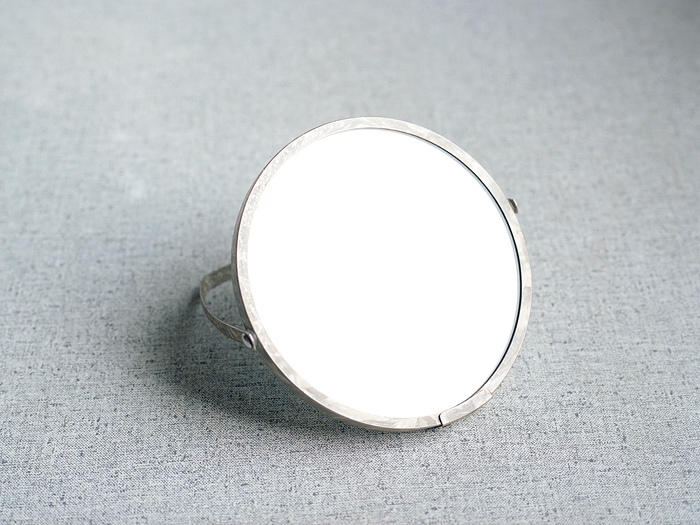 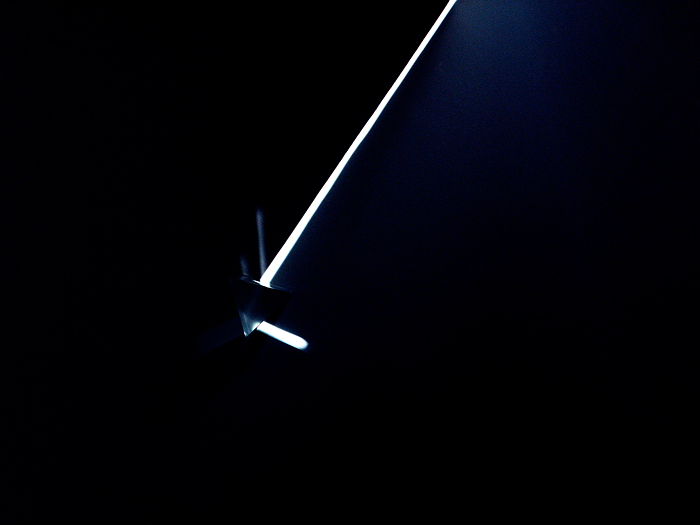 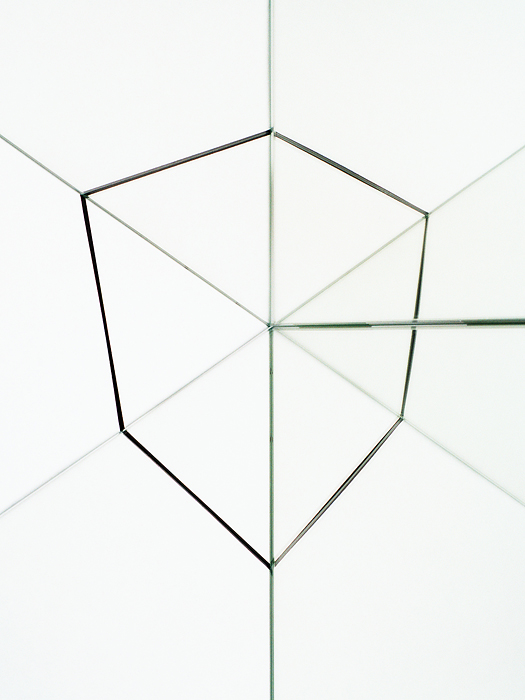 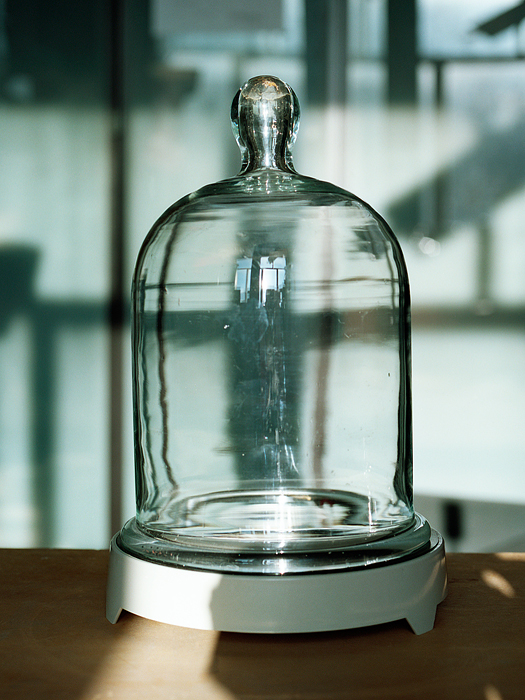 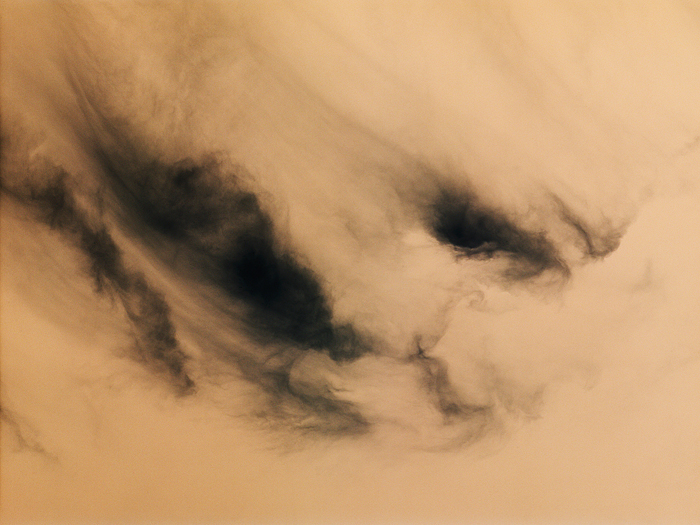 ←    →
About this project About this project Show gallery Thumbnails
The aether is total, but impalpable; it is invisible, but eternal; and finally it carries the light. Ancient philosophers believed that the aether is the fifth element, absolute and divine. Chemical transformations take place due to it and also the sky is such as it is. Because of its nature aether all the time eludes from a observer, it is difficult to identify or measure it. A lot of people in the Middle Ages who have studied natural philosophy trying to liberate aether or quintessence. They left only intricate texts and questionable evidences, so we don't know exactly what they had. But just one thing - aether is everywhere, in every grain of matter, in every photograph.